The bicycle tour to discover a “hidden”, but as well impressive part of Seville!

A unique tour where you will be travelling through time.

During this bicycle tour we will show you so much more than what you would read about in the tourist guidebooks.

In this bike tour we go outside of the tourist areas, to discover some “hidden pearls” that not everybody gets the chance to visit, making this tour an exploring adventure.

Seville has the largest historic-artistic center in Europe, with small narrow streets and lively squares, where monasteries from the 15th century co-reside next to buildings from the EXPO ’92 or the new Torre Pelli, recently built.

In a private tour or in a small group, we will ride to the monastery of La Cartuja, where Columbus prepared his voyages to America, we will tour through the EXPO ’92 area, with its pavilions and the impressive bridges that cross the river Guadalquivir, the neighborhood of la Macarena, the famous Arabic walls from the 11th century, the Alameda de Hercules with its roman columns and the Metropol Parasol, the biggest wooden structure, finished in 2011.

A trip through time and history, passing through 10 centuries, where you’ll lsee the evolution of the city while enjoying your electric bike!

“The tour took us to places we wouldn’t have found on our own. The guide was very knowledgeable and the bikes were top quality. Highly recommended!”

“We had a lovely guide – Phillipo – who asked us what we hadnt seen and he tailored our ride to cover new things. It was great fun and easy on the electric bikes. It was informatiive and interesting. We learnt a lot and saw Sevillianos “at play” along the river and parks – a lovely way to see Seville. Recommended.”

“We had a great afternoon on the bikes in Seville, the highlight of our visit. Maria was brilliant and so informative with great local knowledge. I hadn’t been on a bike for around 5 years but once ‘stable’ found the bike great,I would recommend the trip to everyone.” 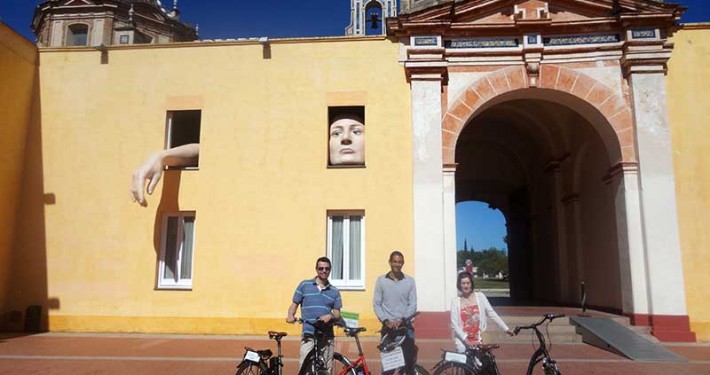 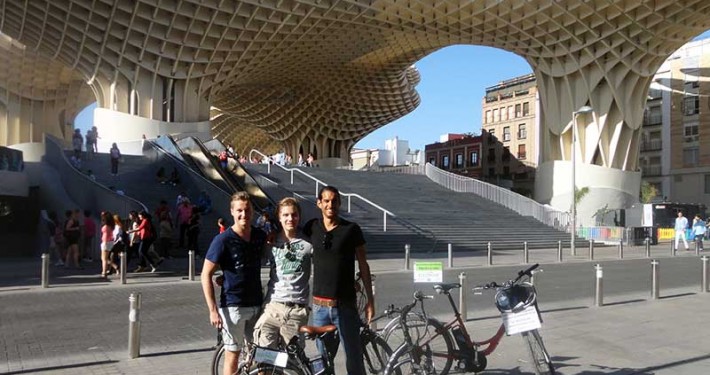 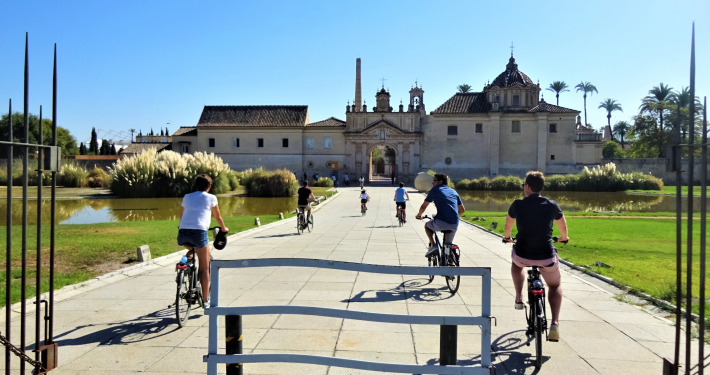 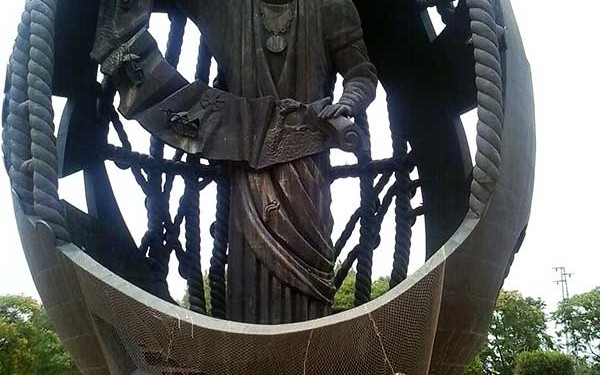 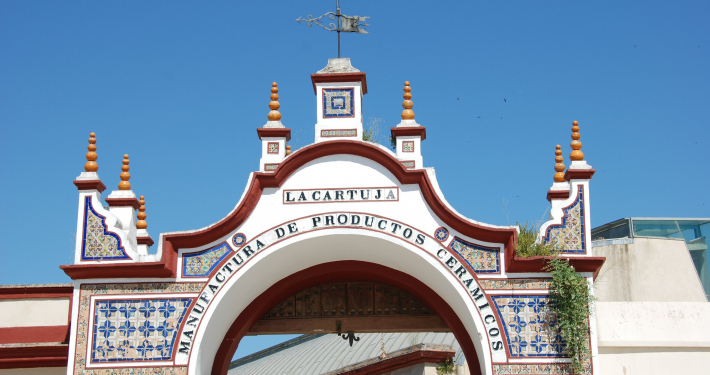 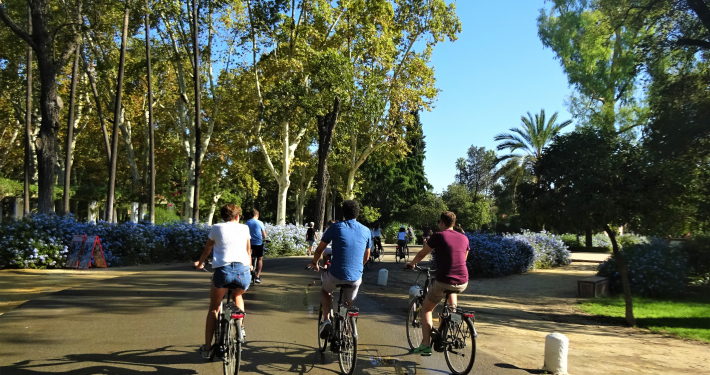 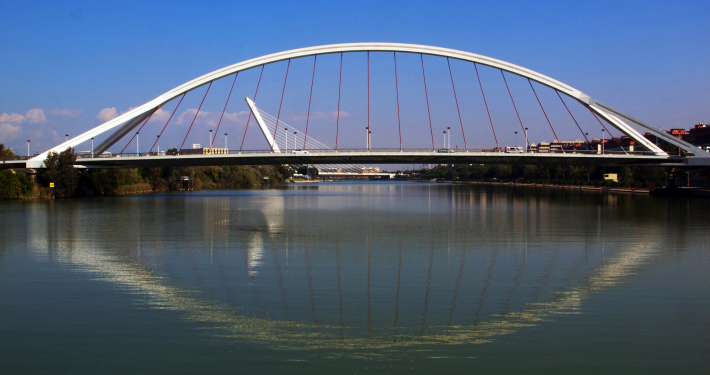 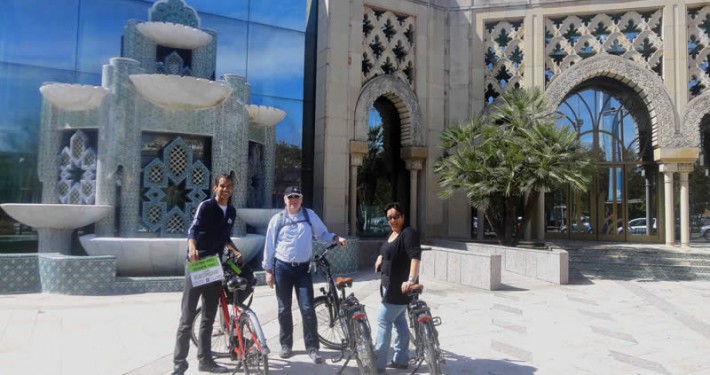 Other bike tours in Seville that could interest you 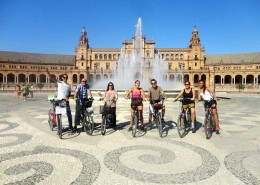 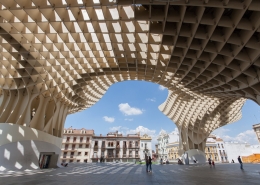 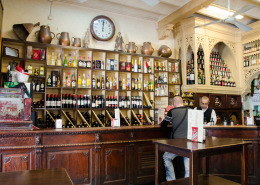 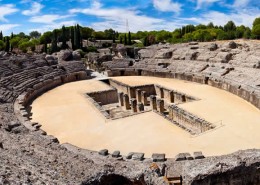 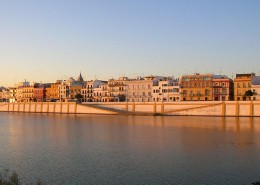 END_OF_DOCUMENT_TOKEN_TO_BE_REPLACED
https://elecmove.com/wp-content/uploads/2014/12/Triana.jpg 599 1024 Sofia Delclaux https://elecmove.com/wp-content/uploads/2014/08/elecmovelogox75.png Sofia Delclaux2016-02-23 17:22:422022-09-06 18:28:20Seville Day and Night
Scroll to top
We use our own and third-party cookies. The data we compile is analysed to improve the website and to offer more personalized services. By continuing to browse, you are agreeing to our use of cookies. For more information, see our cookies policy. Accept more information
Legal Notice & Cookies Policy

This website uses cookies to improve your experience while you navigate through the website. Out of these, the cookies that are categorized as necessary are stored on your browser as they are essential for the working of basic functionalities of the website. We also use third-party cookies that help us analyze and understand how you use this website. These cookies will be stored in your browser only with your consent. You also have the option to opt-out of these cookies. But opting out of some of these cookies may affect your browsing experience.
Necessary Always Enabled
Necessary cookies are absolutely essential for the website to function properly. This category only includes cookies that ensures basic functionalities and security features of the website. These cookies do not store any personal information.
Non-necessary
Any cookies that may not be particularly necessary for the website to function and is used specifically to collect user personal data via analytics, ads, other embedded contents are termed as non-necessary cookies. It is mandatory to procure user consent prior to running these cookies on your website.
SAVE & ACCEPT
Book Now